Over the years, Akvelon has utilized Microsoft Azure in several of their solutions for their clients. Below are just a few examples our Akvelon’s experience in working with Microsoft Azure and other technologies including MS OpenTech, AWS Experience, and more.

Azure Solution Accelerators
Developed a solution that allows PHP applications using the MySql database to be easily hosted, configured, and run in the Windows Azure platform.

Azure and Amazon AWS
Comparison research produced a complete feature comparison between Amazon AWS and Azure, including analyzing feature offerings and
the process of preparing for the cloud platforms.

AD & AWS Integration
Developed an AWS/AD connector to allow enterprises utilizing Microsoft AD to apply AD Management policies and user roles to their AWS accounts access. It hides the access to AWS behind AD Identity and mitigates the risks streaming from a single AWS user ID.

Azure Mobile Services Android SDK
The Android SDK connects Android phone or tablet (Android) to a cloud back-end and delivers push notifications via Google Cloud Messaging. Allows to authenticate users via their Google, Facebook, Twitter, or Microsoft credentials. Allows to easily store structured data in the cloud that can span both devices and users, integrated with user authentication while providing ability to send updates to clients via push notifications. Akvelon extended the service to support Android OS (along with Windows Store, WP and iOS).

Azure Mesa 3D Support
Mesa is an open-source implementation of the OpenGL specification – a system for rendering interactive 3D graphics. Request to OpenTech was made to support Mesa3D implementation on Azure. The team is currently responsible for investigating the possibility of Mesa3D usage on Azure. Creatingvarious test tools and attempting to run on the Azure service.

App Gateway for iOS and Android
This enterprise browser provides access to corporate intranet resources via Proxy Agent and Microsoft Azure Cloud. The application is available for Android and iOS platforms on the client side using Java and Objective C, respectively. The project is a 3-tier application that constitutes of client-agent-cloud tiers. The user connects to Azure Cloud via Client and requests the list of Agents available and accessible for that user. Client then connects to one of the available Agents and acquires access to internal corporate resources using it as a proxy. Overall, this simple service grants users quick and secure access to data, sites, and files that may otherwise be inaccessible. 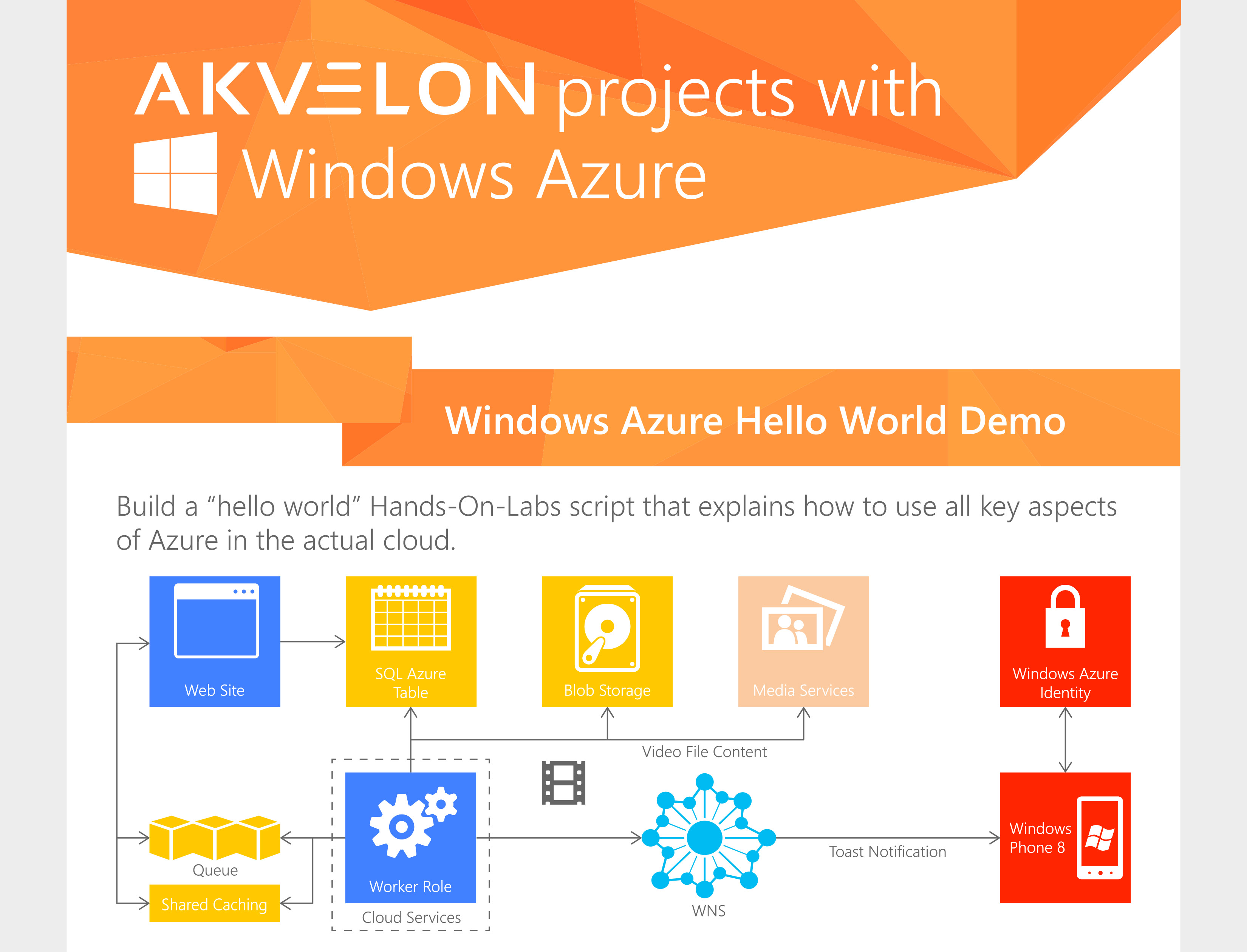 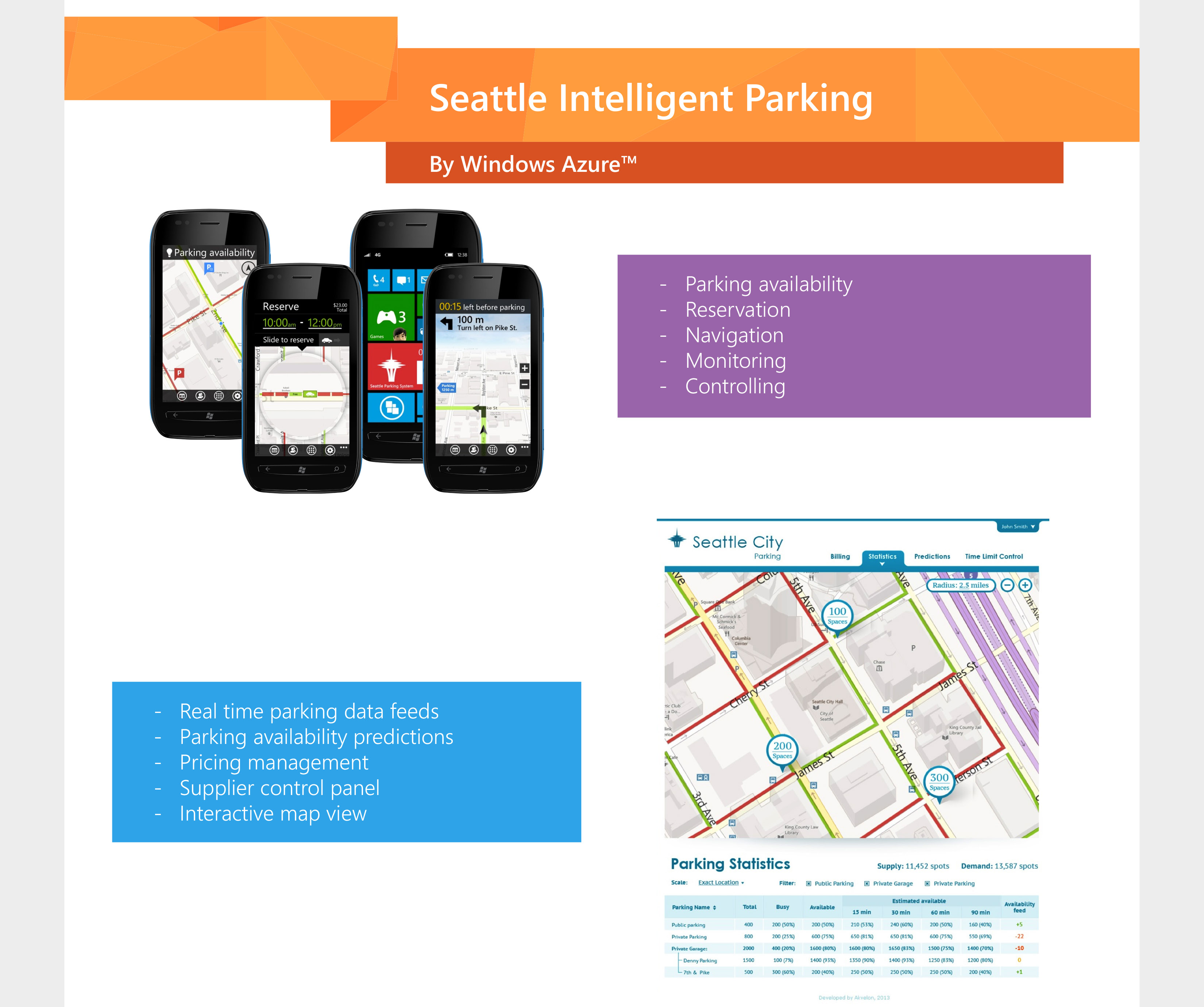 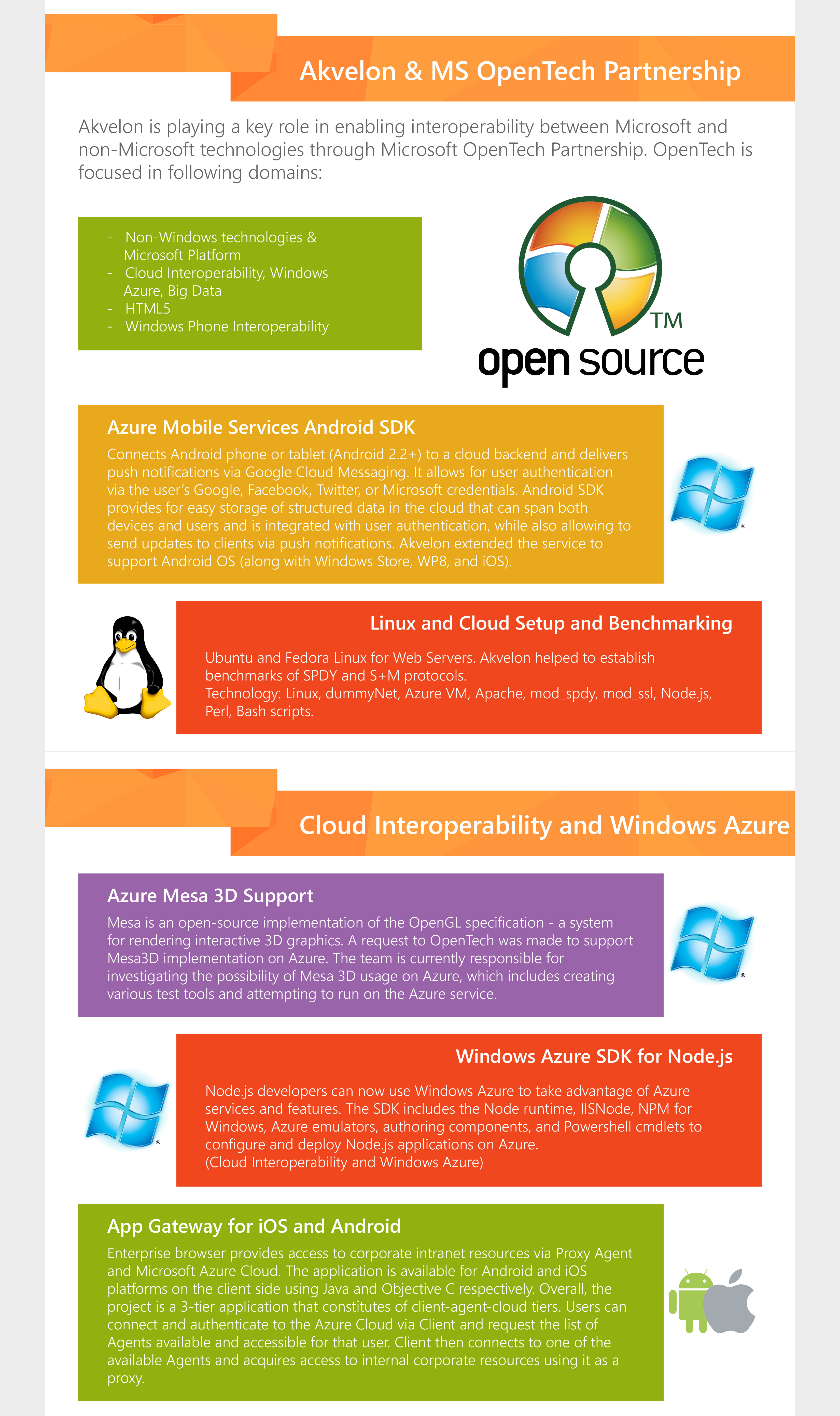 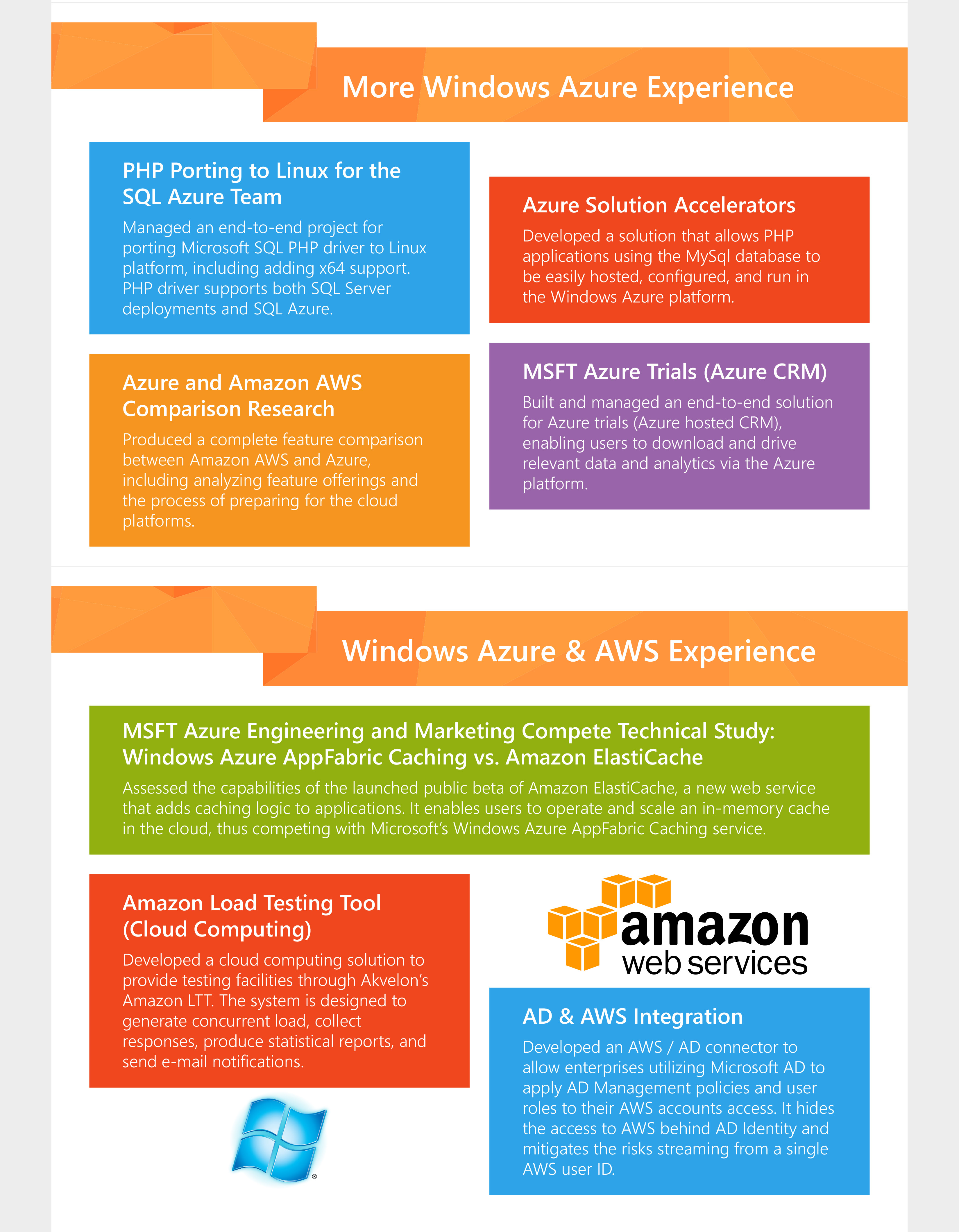